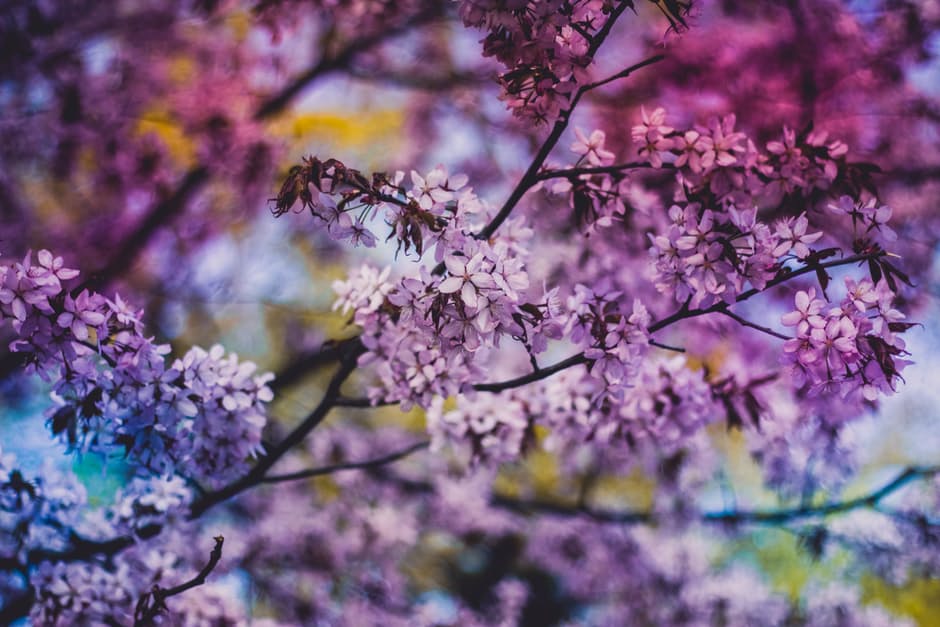 My name is Marit Martha. I am the daughter of Martha Karen’s oldest daughter, Martha Jeanell. Among the Marthas, I am the third. And I’m honored.

Grandma and I shared more than a name. We were kin. And I mean this poetically. Because in poems, words are more than just words. They are emotions and memories and little loves and life lessons.

And poetry, as poems or as stories or shared experiences, is important.

In reflecting upon grandma’s life, one might remark upon what a good mother she was. And grandmother. And great-grandmother. One might remember her 53-year marriage with Al and duly honor her as a loving, loyal wife. One might also honor her as the patient and inspiring teacher that she was. Or as a pillar of her faith. Or for how hard she worked. Because she did, work hard. She was strong.

One might, and I do — honor her for all these things.

Because in among all these things, there was poetry.

The day that grandma died, I sat with her, sometimes in a chair next to her bed, sometimes on the bed with her. I held her hand and smoothed her hair. I sang her the lullaby that she sang to me, when I was little and still, in my middle age. And I told her stories. Stories of her and of me, and of what she taught me to love, and of what we, then, loved together.

And what were those things? They were the poetry.

They were lilacs. Popping purple and white and purple-white and fragrant on a May day. Or maybe April, if we were lucky.

They were ladybugs, in quantities unlike anything we’d ever seen before or would ever see again. Throngs of hatching ladybugs pulsing in stigmergy on a non-burning bush all aflame. And only we saw it. One spring day when I was 7 and she was 57 but we were both, right then, little girls.

There were pussy willows, a stone’s-throw from the back door, over the low basalt wall, more the neighbors’ than ours, but more ours than the neighbors’, because we, unlike them, came to call.

There was the Ponderosa on the hill, possibly mistaken by someone less discerning for one like every other Ponderosa on the hill. But she, and then we, knew better. We loved it because a fierce fist of lightning tried with all its might to splinter it one night in a storm, but the lightning failed, and that tree still stood.

There were ants. Thousands of them. Walking purposefully in work… or maybe dance. And what if they were dancing? On the back patio. We let them walk… or dance. They weren’t hurting anyone.

There was rain, collected in a sky-blue basin on the back step. Because why wouldn’t one choose to wash one’s hair in rainwater?

There were cats. Hundreds of them over the years. Barn cats, wild except in the mornings when she called them to breakfast, called them to come eat their oatmeal and scraps. With a “Here kitty kitty kitty,” out we’d go to the stable door, you remember? That opened on the top and the bottom separately? Behind the low half we’d set the pot, for the scrambling fuzzy bodies to eat under the protection of the one dead magpie hanging in the window above.

These are just the early poems. A collection. They are foundational to my own personal poetry of living — they are the ones I go back to to remind myself. There were more, so many more — over the 45 years that Martha was my grandmother and I was her granddaughter. But you see now perhaps. Maybe I’ve shared enough so that you can begin to understand.

My grandma, to me, was my moon. Whether she was full or waning or waxing had far more to do with me and my proximity to her as heavenly body than it ever did with her. Whether the light of my gaze fell upon her or not — because of all that she shared with me and all that she taught me, about what it means to live and love and appreciate — she was constant. She was always there.

I told her this. That day, in January.

And when it got hard, when her hundred-year-old cage of a body lay too weak now to contain her songbird soul, when her breath snagged in her chest and didn’t flow in regular rhythm like it does for me, and for you, I told her… it’s ok. It’s ok to let go now, grandma.

The lilacs and the ladybugs are waiting.